Flights from Gatwick to Aktion airport will debut on 3 May, serving Preveza and Lefkada.

The budget carrier will operate the summer service twice-weekly on Sundays and Thursdays from 21 May until 1 October.

The route is Norwegian's first to mainland Greece, and will complement the carrier's existing Rhodes, Santorini, Kefalonia and Crete flights.

Norwegian has also boosted capacity on a number of other European routes.

It will operate a second weekly flight to Crete, a new morning departure five days a week to Stavanger, and extra seasonal service to Tromso -- increasing to twice-weekly in April, May, September and October. 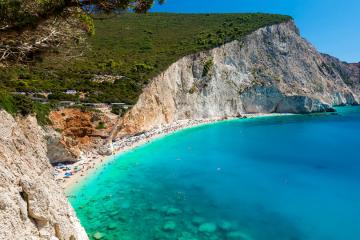